– Authorities in Cape Verde have arrested a businessman close to Venezuela’s socialist President Nicolas Maduro, the U.S. Department of Justice said on Saturday, a move Venezuelan authorities called a violation of international law.

Alex Saab, a Colombian who also has a Venezuelan passport, had won contracts to obtain supplies for Maduro’s government-run food subsidy program. The United States charged him last year with money laundering, and Washington has also sanctioned him for the food deals, which U.S. officials described as a scam designed to enrich Saab and Maduro.

Department of Justice spokeswoman Nicole Navas Oxman said in a statement that Saab was arrested pursuant to an Interpol red notice issued with respect to his U.S. indictment. She provided no further details.

Maria Dominguez, Saab’s U.S.-based attorney, confirmed his arrest in the archipelago nation off the coast of western Africa, but also declined to provide further details.

In a statement, Venezuela’s foreign ministry said Saab had been acting as an “agent” of the state at the time of his detention, on business to obtain food, medicine and other humanitarian goods to help the South American country fight the coronavirus pandemic.

“Venezuela calls on the state of Cabo Verde to set the citizen Alex Saab free,” the ministry said in a statement, calling the arrest an “arbitrary detention” in violation of international law and adding Saab should have had diplomatic immunity.

U.S. officials said the food program lined the pockets of Maduro, who has overseen a six-year economic collapse of the once-prosperous OPEC nation and stands accused of corruption and human rights violations.

Last Tuesday, the Colombian attorney general’s office said it had frozen assets belonging to Saab in the country worth some 35 billion Colombian pesos ($9.28 million), adding Saab was under investigation for crimes including money laundering. 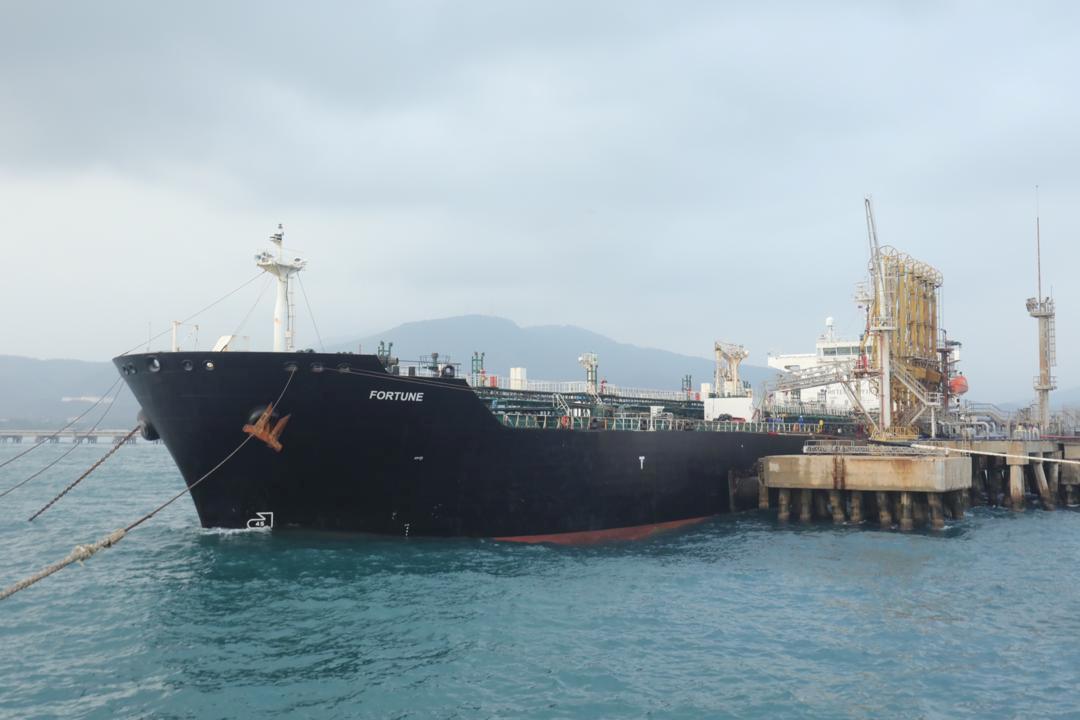 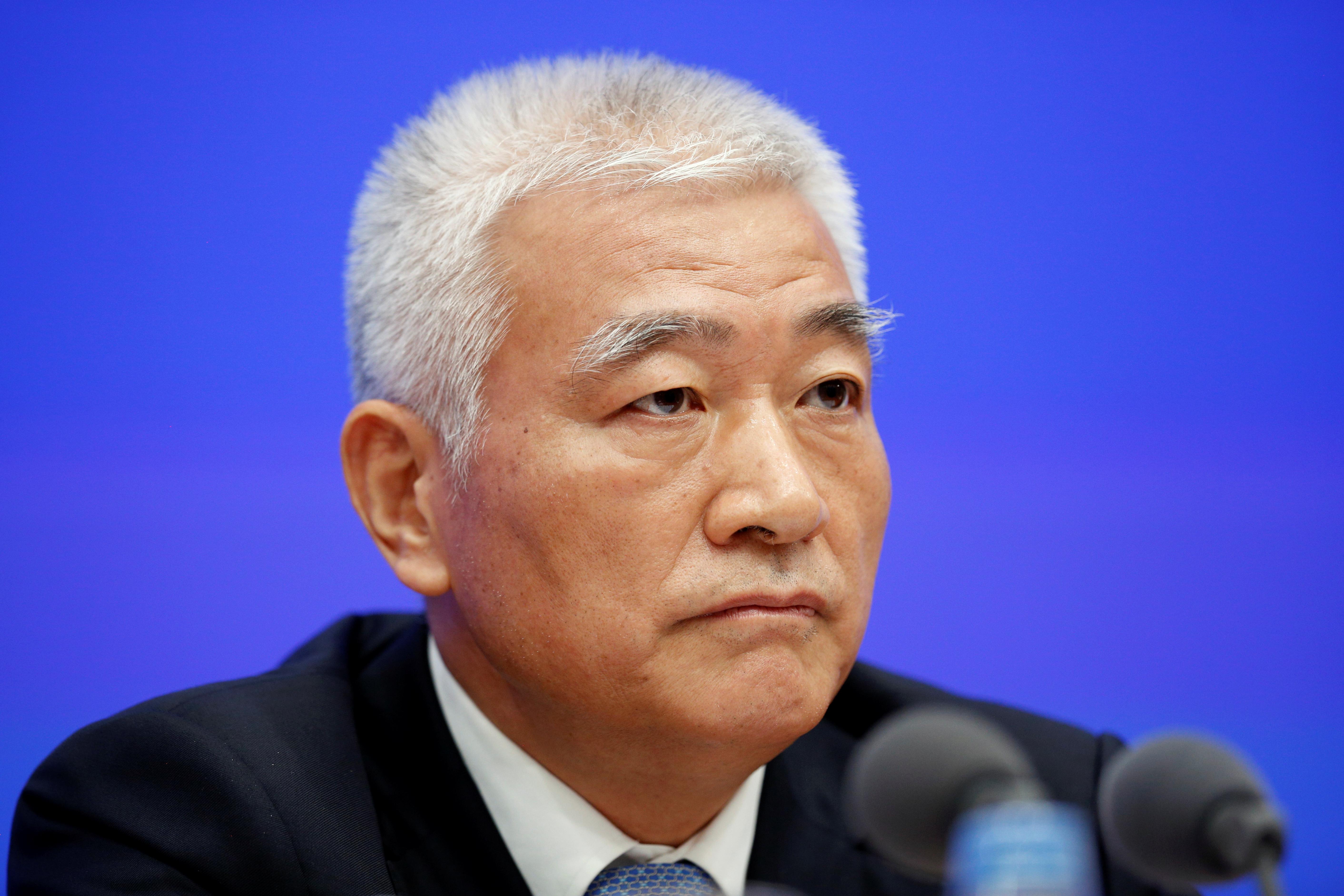 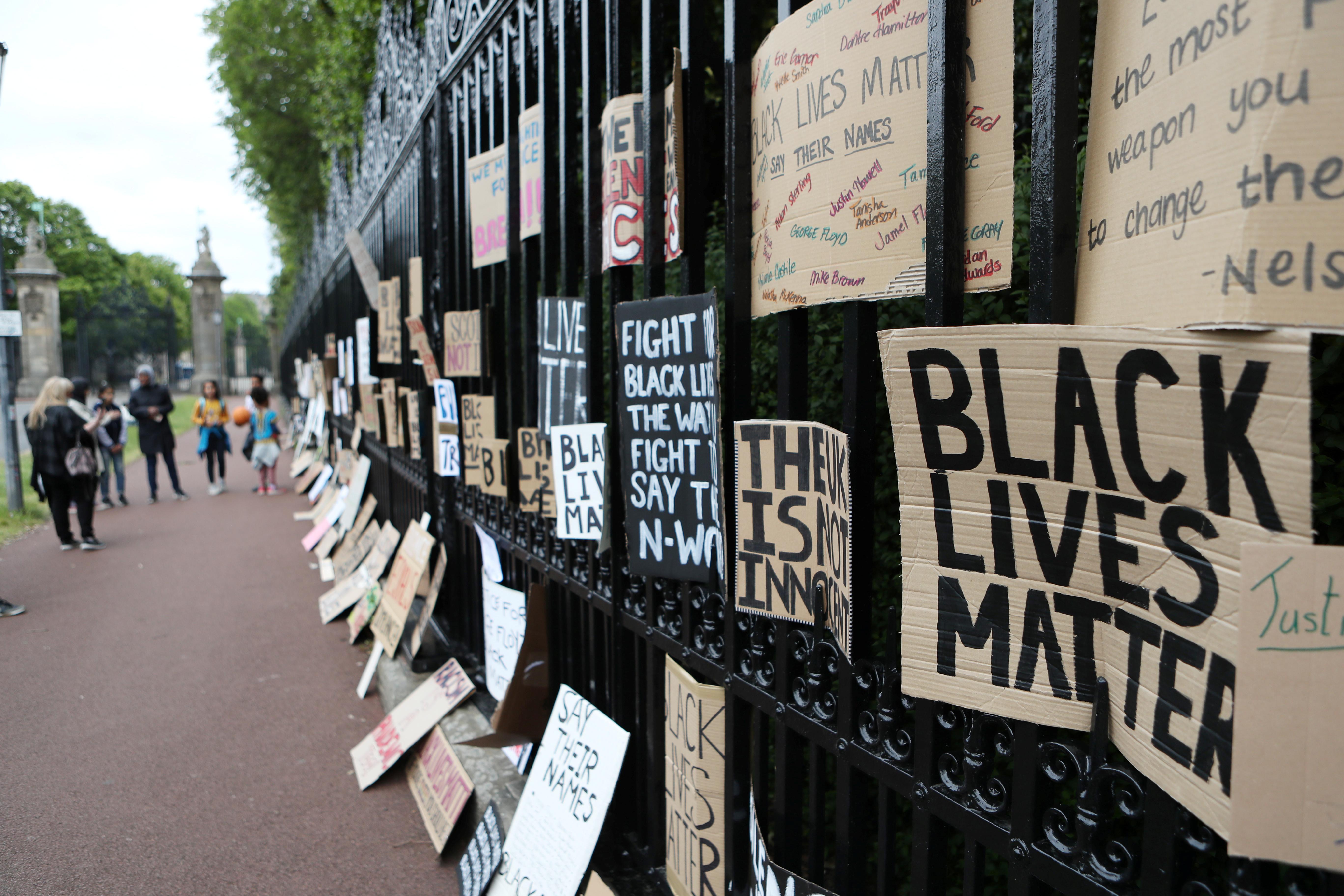 Protests roll on against ‘worldwide’ racism 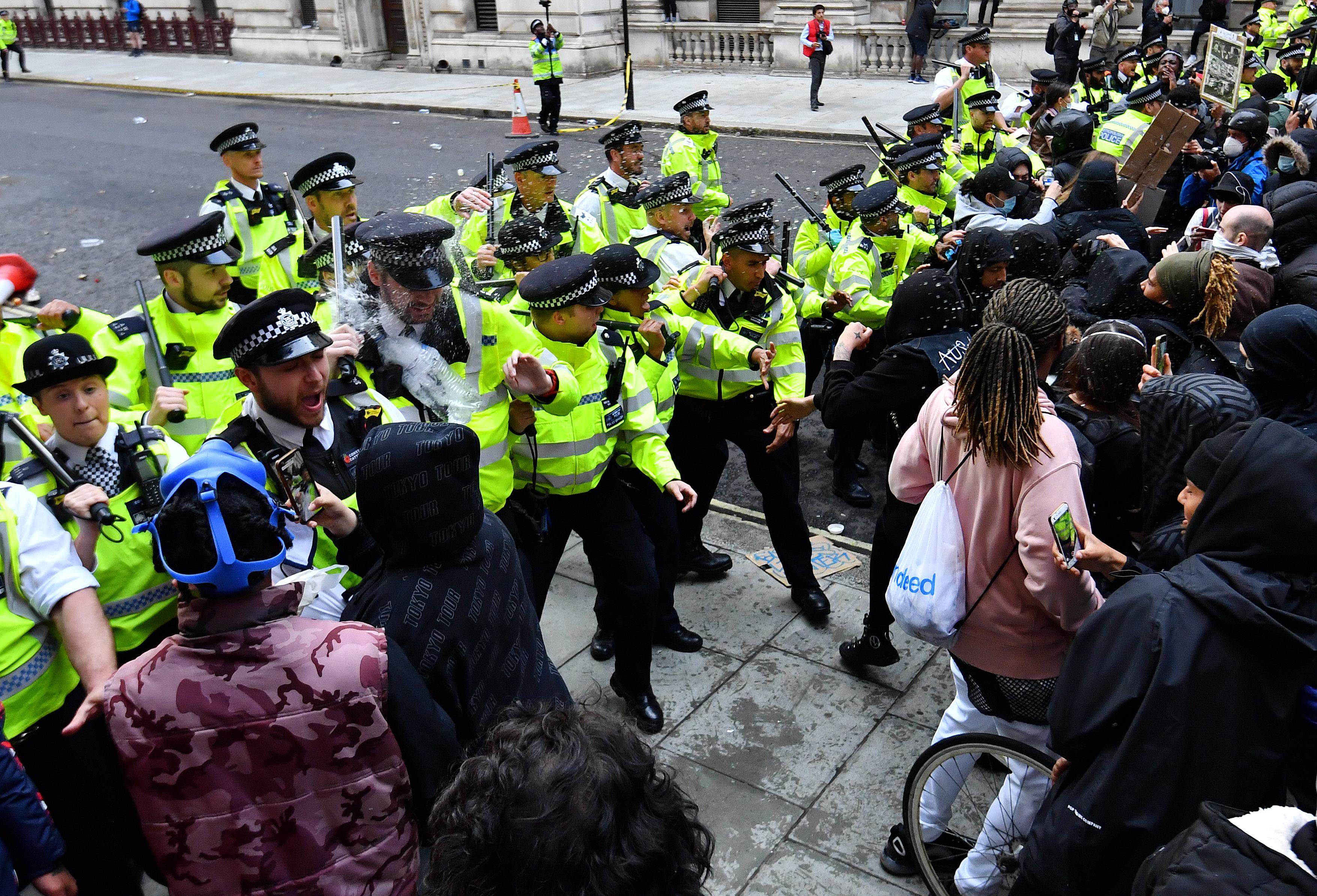 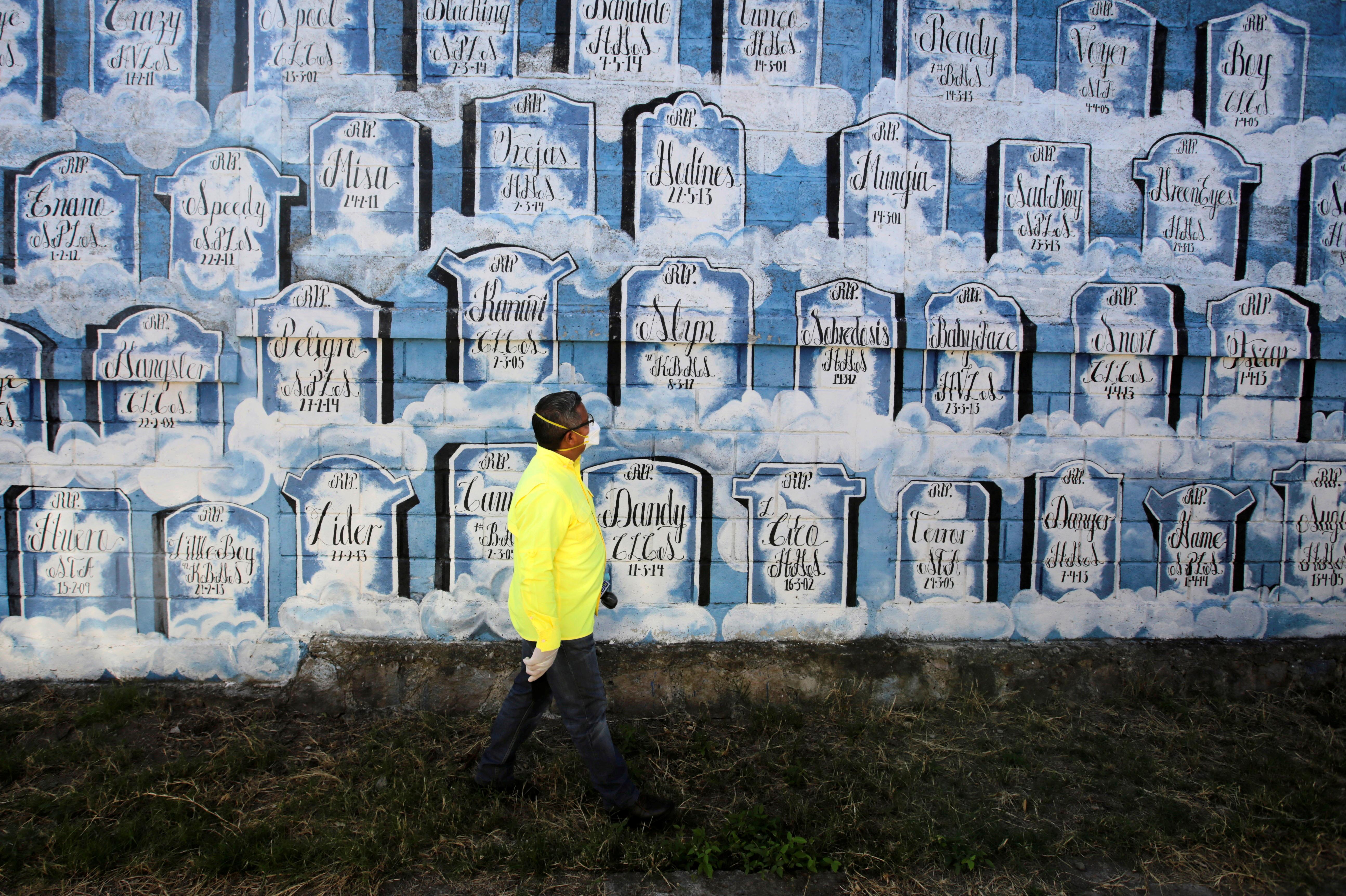 Honduras extends coronavirus curfew by one week to June 14 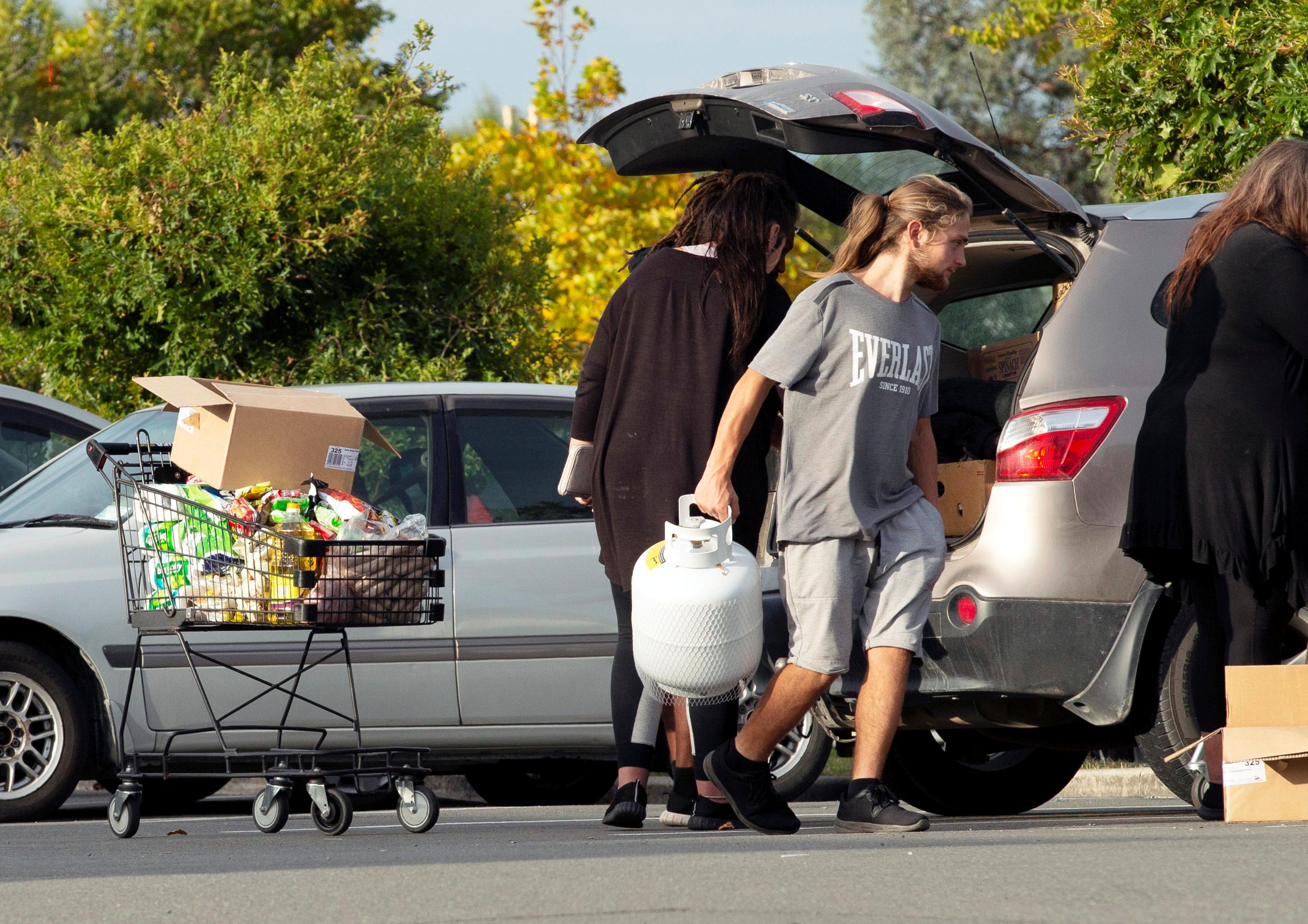 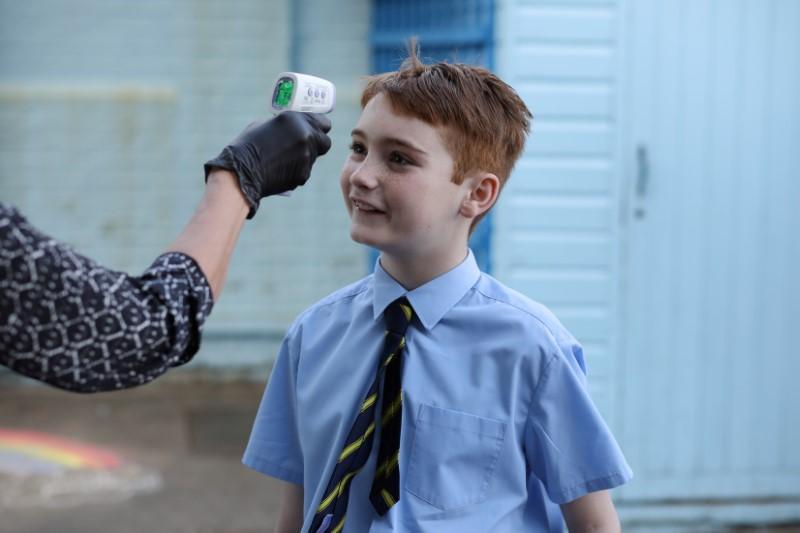